skip to main | skip to sidebar

Little Fairies of the Night 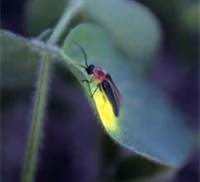 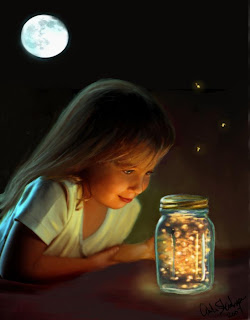 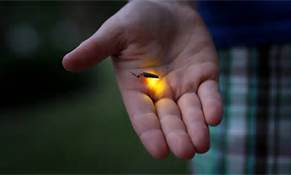 If you were lucky enough as a child to live where the fireflies dwelt, surely you remember chasing after them, hands cupped in eager pursuit. When I was a child, we called them lightening bugs. As night fell, they were everywhere, ascending from the dewy grass in waves and spirals. If you were quick and clever, the firefly was that one magical thing you could hold in your own small hand.


You had to have a firefly jar, its lid pierced with air holes, to keep them in temporary  captivity. We would include a few blades of grass and a twig or two to make them feel at home while we watched up close as their mysterious lights flashed on and off. I can remember keeping my firefly jar in a darkened bedroom, watching it glow until my eyes grew heavy with sleep.


I hope to never outgrow my delight in these little lantern-bearers of the insect world – I wish every child the chance to hunt them on a mild summer’s eve. Unfortunately, firefly populations are on the decline around the country and around the world.

They are disappearing from our marshes and fields, our yards and woodlands. Researchers aren’t exactly sure why, but development that paves over these formerly open spaces and light pollution that interferes with their flashing lights, a form of insect communication, are thought to be two causes.

It would be a shame if they faded away, since lightening bugs are not only a child’s delight, but fascinating little creatures in their own right. Science has an abiding interest in these endearing little insects, Researchers use the firefly’s luminescence to track energy exchanges in human cells, a key tactic in the study of heart disease, cancer and muscular dystrophy. The highly efficient ‘cool” light these insects emit hasn’t been duplicated in any commercially available light source – even the energy -saving fluorescent bulbs and LED lights come in a poor second. Chemicals known as luciferase and luciferin (why the devilish names?) are responsible for the firefly’s glow. Why do fireflies glow? It is the females that flash to alert the males that they are ready to mate.

Early or late, my heart still lurches upward when I first see the little fairies of the night rising skyward. Do you have fireflies in your area, and are you taken back to your childhood when you see them?
Debbie

Posted by Pink Roses and Teacups at 2:38 PM 10 comments 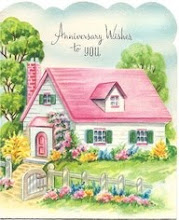 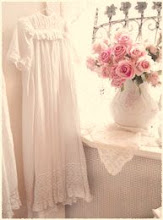 Pink Roses and Teacups
NJ
I will be married to my wonderful husband for 34yrs August 2013. We have three beautiful daughters, and two grandson's. I like to call myself a "Domestic Engineer". I enjoy taking care of my home and family, and making my home cozy and comfortable. I am a "nester" at heart. I have met so many nice people visiting blogs. Thanks for coming by and visiting mine. 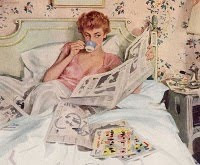 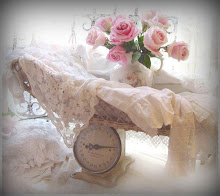 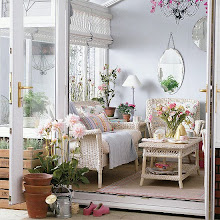 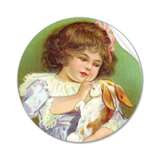 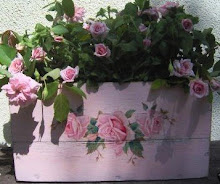